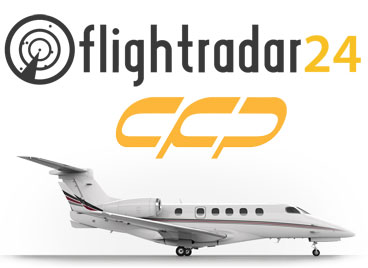 Flightradar24 download | Flightradar24: Flightradar24 download, Flightradar24 was founded by two Swedish aviation enthusiasts in 2006 for Northern and Central Europe, who then opened it up, allowing anyone with a suitable ADS-B receiver to contribute data in 2009. The service received extensive exposure in 2010 when international media relied on it to describe the flight disruption over the north Atlantic and Europe caused by the Eyjafjallajökull volcano eruptions.