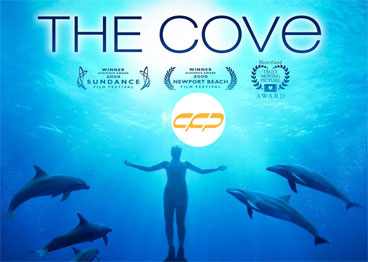 The Cove 2009 | The Cove: The Cove 2009, The Cove is a documentary about Using state-of-the-art equipment, a group of activists, led by renowned dolphin trainer Ric O’Barry, infiltrate a cove near Taijii, Japan to expose both a shocking instance of animal abuse and a serious threat to human health.