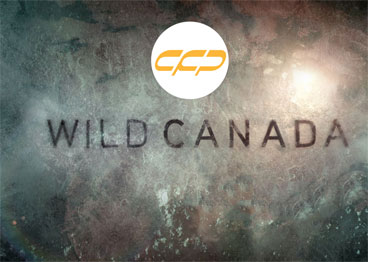 Wild Canada 2014 | Wild Canada: Wild Canada 2014, Wild Canada is a documentary television miniseries, which aired in 2014 on CBC Television as part of its The Nature of Things series. Created by documentarians Jeff and Sue Turner, the series profiles the natural environment of Canada through high-definition video footage. The Turners were both contributors to the similar BBC series Planet Earth and Frozen Planet.