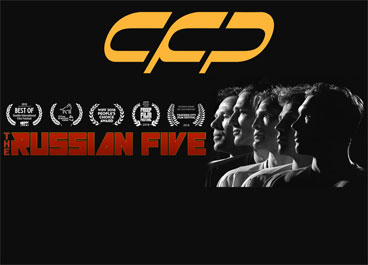 The Russian Five 2018 | The Russian Five: The Russian Five 2018, The film follows the stories of the five Russian players that emigrated to America, took root in Detroit, Michigan, and struggled to fit in, all while training day and night to become Stanley Cup champions. The new immigrants had to learn to communicate with their teammates, assimilate into the culture, and become Americans. Yet, along the way, the Russians began to teach the rest of the team the core of Soviet hockey, and better still, they started winning.