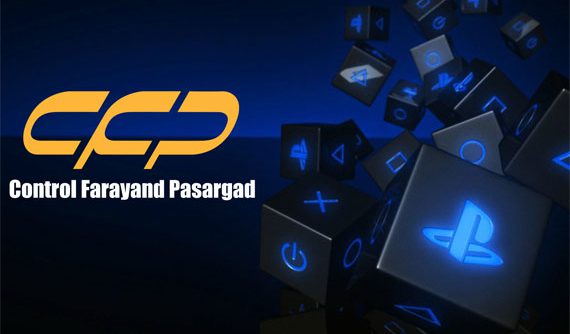 Playstation instagram page: Playstation is a Japanese video game brand that consists of five home video game consoles, as well as a media center, an online service, a line of controllers, two handhelds and a phone, as well as multiple magazines. The brand is produced by Sony Interactive Entertainment, a division of Sony; the first PlayStation  console was released in Japan in December 1994, and worldwide the following year.