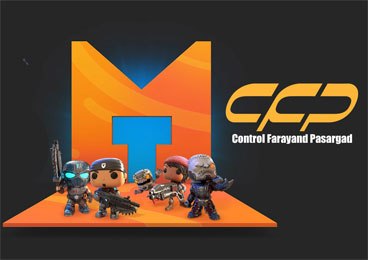 Mediatonic company | Mediatonic: Mediatonic was founded in September 2005 by friends Dave Bailey and Paul Croft, both aged 21 at the time, during their final year at Brunel University. They decided on the opening in a drunken conversation at the university’s student union bar. With an office near the campus, they set up the company as a work-for-hire studio to create Flash games and sometimes skipped lectures to accept calls from clients. Snowman Salvage, a game that was part of Croft’s dissertation, was Mediatonic’s first release in December 2005.

the best company in England. "Fall Guys" is the best game of this company.