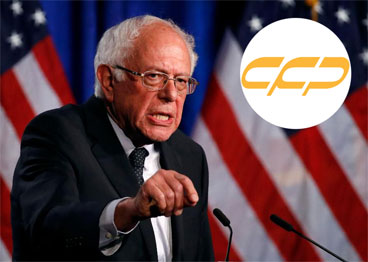 Bernie Sanders – No War with Iran: Trump promised to end endless wars. Tragically his actions now put us on the path to another war. in Jan 3rd 2020, President Trump ordered the assassination of a top Iranian general, Qasem Soleimani in Iraq, along with the leader of an Iraqi militia. This is a dangerous escalation that brings us closer to another disastrous war in the Middle East.

Bernie Sanders No War with Iran

When i voted against the war in Iraq in 2002, I feared that it would result in greater destabilization in that country and in the entire region. Today, 17 years later that fear has unfortunately turned out to be a truth. We have massive unrest in that country.