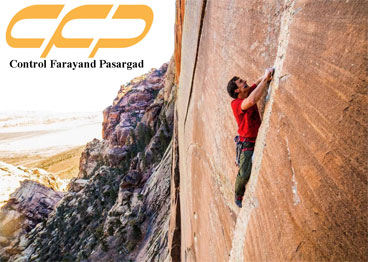 On November 27, 2019, Gobright fell about 300 meters to his death on the El Sendero Luminoso climb at El Potrero Chico in northern Mexico. The accident happened while rappelling down the face of Sendero Luminoso on Potrero Chico with his partner Aidan Jacobson, after the pair had completed a quick climb of the face. Jacobson fell a shorter distance and survived with injuries. It was reported that the two men were simul-rappelling, a technique in which two climbers descend opposite strands of an anchored rope, with their bodies acting as counterweights to each other.