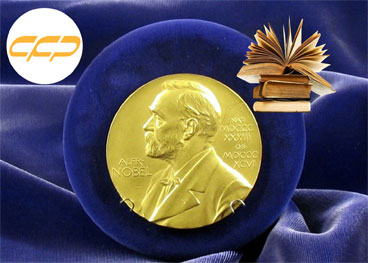 The Swedish Academy will announce the Nobel Prize in Literature for both 2018 and 2019.﻿