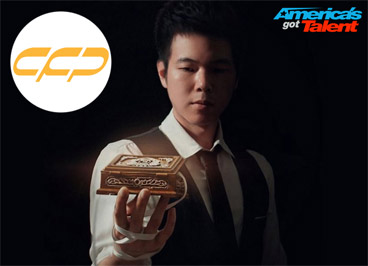 America’s Got Talent – Eric Chien: Eric Chien was born on 1993. Eric Chien is a Taiwanese magician, living in Houston, Texas. He won the FISM Close Up Grand Prix competition in July of 2018. After that, Eric went on to win the third season of Asia’s Got Talent, which concluded on April 11, 2019. He is the first Taiwanese winner of the show, and the second winner from the show to compete on America’s Got Talent (after The Sacred Riana).